The human being is designed to move around and use its hands a lot more than modern lifestyle requires. The lack of exercise has become a major health risk for today’s urbanite, even at a younger age. When sport is discussed in therapy, patients usually admit that when they were playing sports, they felt much better, but during a crisis they “cannot make themselves do it”. Many other reasons are also pointed out, having to do with organization – lack of time, lack of convenience, no company or even not enough money to pay for sports.

In addition, motivating group discussions can encourage young unemployed people to start exercising immediately. The benefits of motor activity are acknowledged in numerous medical fields, for example, this is one of the main therapies in the treatment of diabetes mellitus. 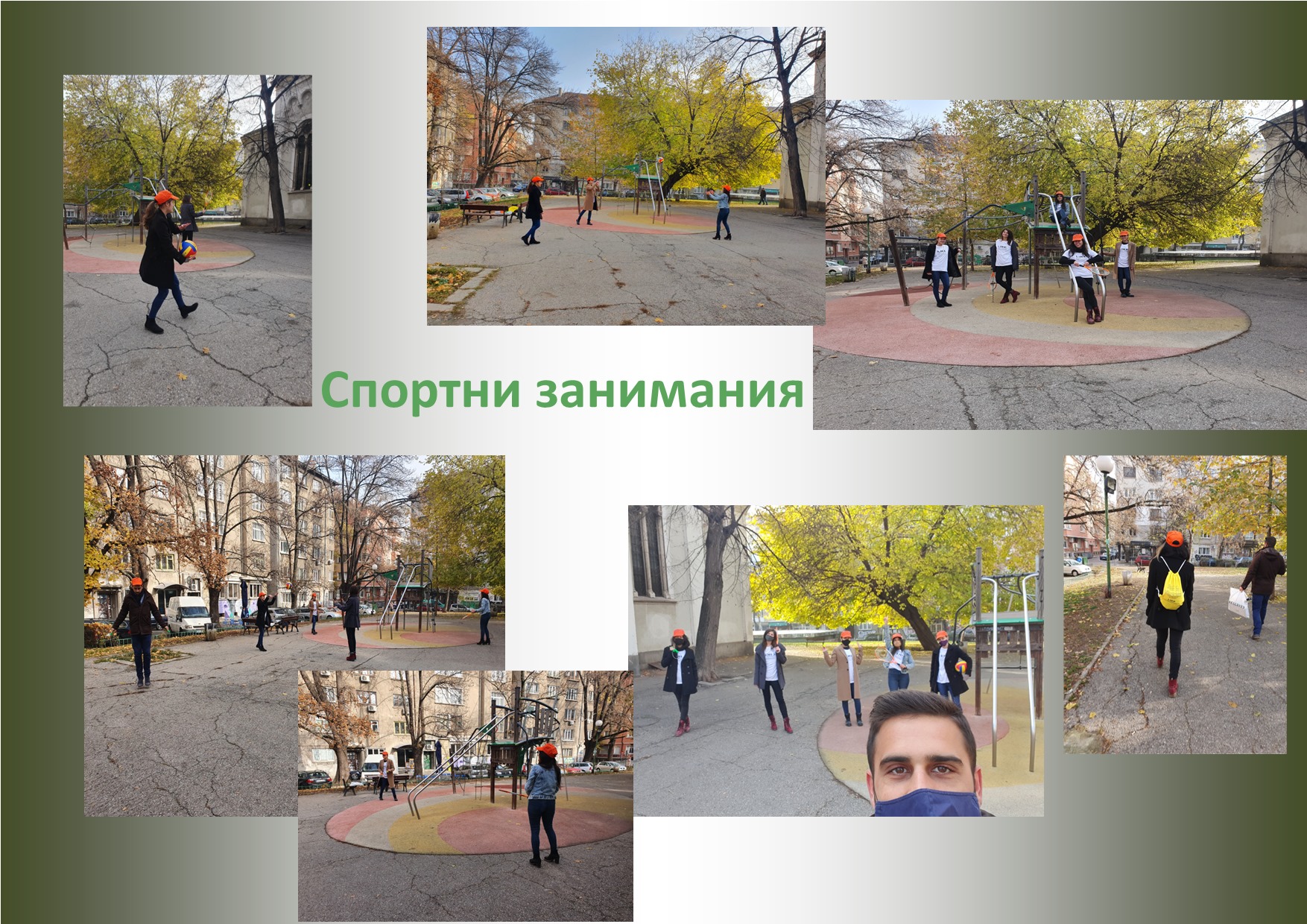